Blues (and Roots) on Water Street 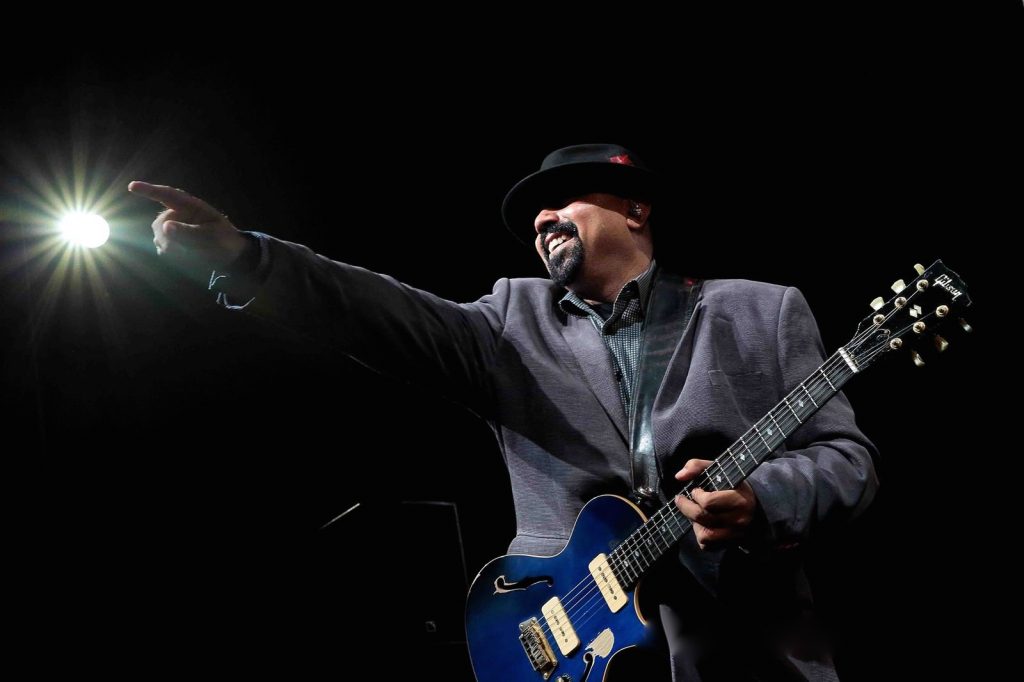 In 2016, the Fox Valley Music Foundation, in collaboration with Batavia MainStreet and Water Street Studios, put together a mini, one day, all indoor, two stage Blues and Roots festival. The first year festival featured some up and coming and Fox Valley favs in terms of musical artists and performers. The event was headlined by Chicago’s very own Toronzo Cannon, with central Illinois and Fox Valley native, Edward David Anderson headlining the Roots Stage. The event also featured performances by Bubbles Brown, Ross Bierman and Andrew Diehl and The Nightmen.

The festival was limited in terms of ticket sales and the event was a sell out.

For 2017, the festival organizers upped the anti a bit by adding another act to the Blues Stage, which was headlined by Chicago Blues Royalty in Wayne Baker Brooks. Rounding out the Blues Stage lineup was the Scott Tipping lead tribute to the Leland Bluebird Sessions of Aurora, simply called Leland, and Aurora’s very own Noah Gabriel. The Roots Stage was not to be outdone and featured Chicago Farmer, The Leadfoot Band and Jonas Friddle and The Majority.

Once again, the festival was a huge success and a sell out.

The purpose of the Blues and Roots on Water Street festival is simple. The event is a vehicle to showcase the best in both, Illinois and Fox Valley area musical talent in a setting that is comfortable and pleasing. The concept includes considerations regarding affordability and value without compromise.

The Blues and Roots on Water Street festival is merely a beginning and, hopefully, akin to the founding of Aurora’s very own Blues on the Fox festival.