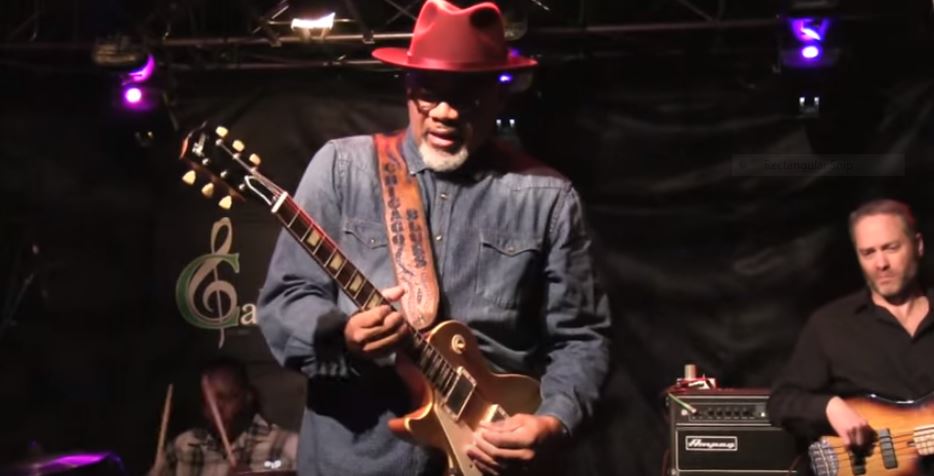 The Fox Valley Music Foundation is excited to announce that Chicago’s own rising star, Toronzo Cannon, will be playing Blues on Water Street Saturday June 11, 2016!

Planned as a lead-up to the 20th Anniversary of Blues on the Fox (taking place the following weekend at River Edge Park in Aurora), Blues on Water Street will feature Toronzo Cannon as the headliner of the event. Toronzo Cannon is a product of the deep roots of Chicago blues. Growing up on the South Side, his influences include Chicago Blues legends Muddy Waters, Howlin’ Wolf, Hound Dog Taylor and Luther Allison.

We are getting Toronzo Cannon hot off the production of his first Alligator Records CD released February 26, 2016.  He is a Blues Music Award 2014 nominee, and will be playing at the Chicago Blues Fest the night before he appears on the Foundation stage in Batavia. Check him out at the end of this article.

“One of Chicago’s new greats” … The Chicago Sun Times

“Progressive as he is rootsy….slow, simmering rifts and smoldering licks” … Chicago Reader

Blues on Water Street is a mini-bluse festival taking place at Kiss the Sky, Water Street Studio and “the Dock” in the Batavia Enterprise’s building on the corner of Water and First from 3:00 p.m. to 11:00 pm. Artists will be playing on the acoustic stage at Kiss the Sky stage from 4:00 p.m. to 9:00 p.m., and on the electric stage in “the Dock” from 6:30 to 11:00. Food and beverages are being provided by the Gammon Coach House. Toronzo Cannon will be on the electric stage at 8:00.

This festival is brought to you by the Fox Valley Music Foundation in conjunction with the Water Street Studio and Batavia Main Street.